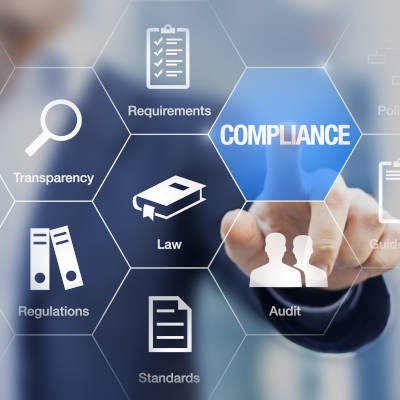 Most companies have some sort of regulation they need to stay compliant to, and 2020 seems to be a landmark year. This year, companies have to deal with end-of-life upgrades, the development of new privacy laws, as well as the existing regulatory landscape. Let’s take a look at why compliance is important and what to expect in the year ahead.

How the IoT Can Be a Security Risk 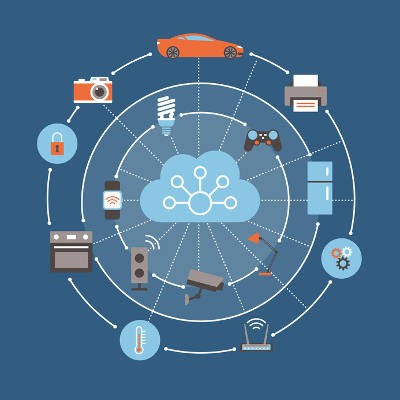 Understanding why security is such an issue for Internet of Things devices is critical to keeping your business secure from these devices.

Too Many Devices
The more threats are associated with a particular industry, the more likely you’ll encounter a threat. This is not conjecture--it’s reality. When you consider how many devices now have connectivity compared to the past, you might realize that these fears regarding the Internet of Things aren’t unfounded. You should go about organizing your business’ security by imagining what you would do in a worst-case scenario in which at least one of these devices makes it past your organization’s defenses. All it takes is a single weakness to bring down an entire network.

The issue with these devices is that they are often those that you wouldn’t expect to traditionally have such connectivity. For example, you might not immediately think of cars, kitchen appliances, watches, or thermostats to have such functionality. These can be difficult to plan for if you’re not careful.

Patches and Updates
When there are a lot of devices accessing a network, chances are that at least one of them won’t be up to snuff with its updates and patches. The incredible vastness of the Internet of Things all but guarantees that at least one of these devices is going to be out of date, placing your organization at risk. To make things even worse, some Internet of Things devices are created based off a trend that could very well be obsolete soon afterward, meaning that developers might not see the need to support the device beyond that timeframe. For example, if a device sells poorly and was created only to meet a specific need in the industry at the time, the developer may choose not to support it anymore as the investment simply isn’t worth the return.

Even if you can’t control the devices of others, you can control the ones that access your organization’s sensitive data. You can start by taking a look at the specific permissions of your business’ users and their devices. A good practice is to never give employees access to information that they don’t need to do their jobs properly. After all, the more people who can access data, the more likely that a device could be compromised and expose that data to threats.

Telesys Voice and Data can help your business manage devices and access control on its network. To learn more, reach out to us at (800) 588-4430. 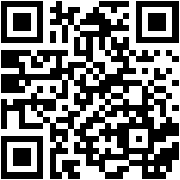